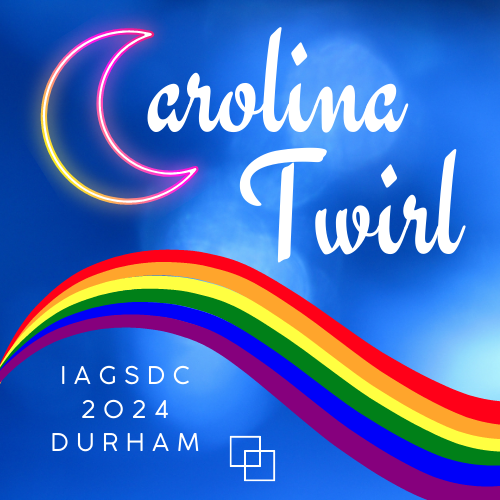 Durham’s official birthdate is April 26, 1853, when the U.S. Post office was established. It was incorporated on April 10, 1869, by the General Assembly. The town was named after Dr. Bartlett Snipes Durham who in the 1840’s offered the N.C. Railroad a four-acre tract of his land to build a station. To recognize his gift, the railroad named the station Durhamville after Dr. Durham. From its official birth date until today, Durham has grown from a small village of less than 100 people into the one of the largest cities in North Carolina. Durham was nicknamed the “Bull City” in the late 1800s when the Blackwell Tobacco Company named its product “Bull” Durham Tobacco.

Durham was known as a banking and tobacco center and although both industries have continued to flourish, the City has also drawn many other industries to our area. Between 1900 and 1925, two famous educational institutions were founded, North Carolina Central University and Duke University. These institutions have established Durham as a city of high academic acclaim. With the birth of the Research Triangle Park (RTP) in the 1950s, Durham began to take on a new look that has evolved this community into a global center for information technology, biotechnology, pharmaceuticals, and medicine. The City of Durham is famously known as the “City of Medicine,” with healthcare as a major industry including more than 300 medical and health-related companies and medical practices.

The City of Durham’s flag, designed by artist Al Nichols, unites its rich history with what promises to be a dynamic and prosperous future. The flag is the foundational element of the City’s logo, with colors that represent its core values: Courage (royal blue), Action & Progress (red), High Quality in All Growth (gold), and High Ideals (white).

The “seven stars” on the flag represent a group of stars called The Pleiades or the “seven stars” found in the Taurus constellation. The stars reflect Durham’s spirit and story: